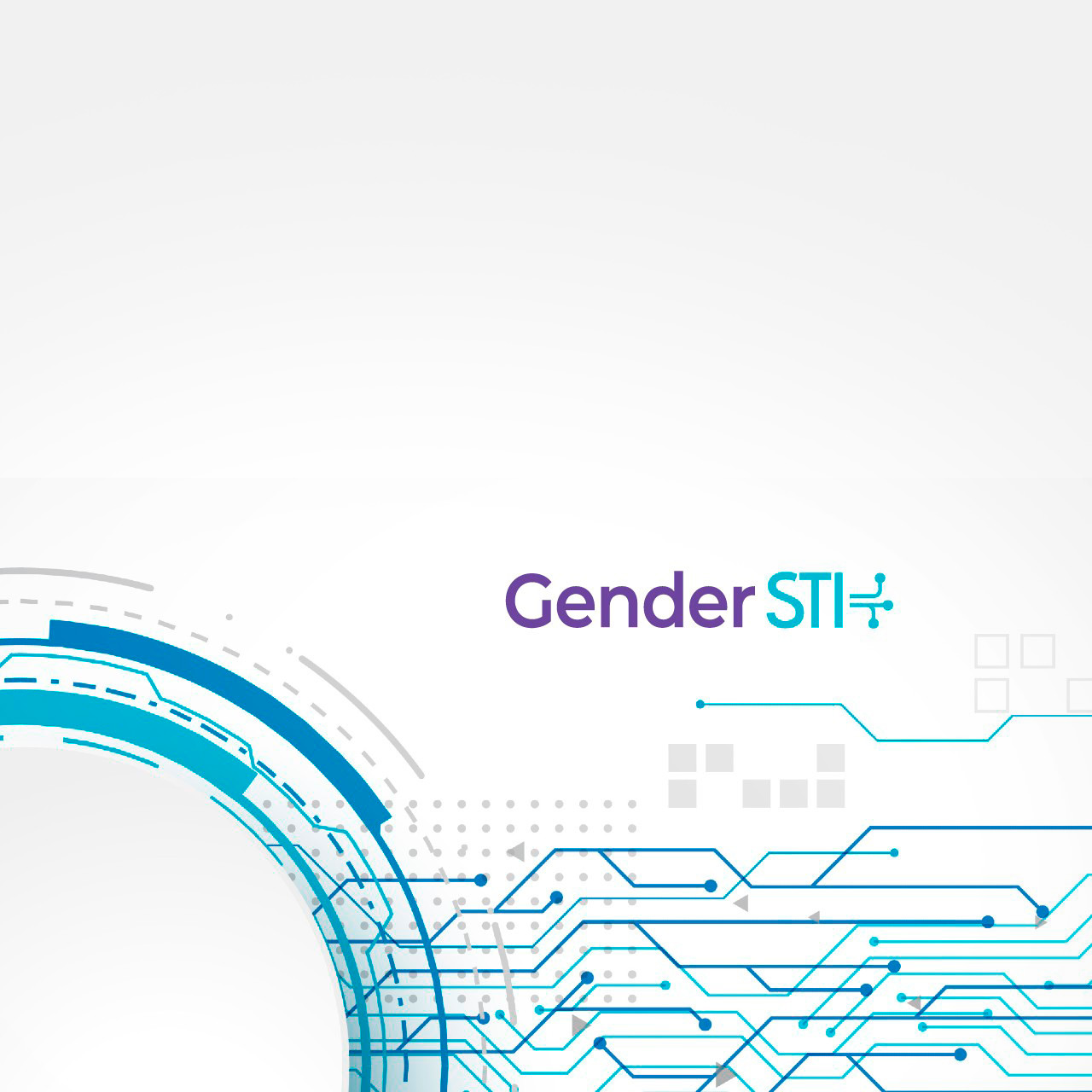 1 NOVEMBER 2020. MADRID, SPAIN – An international consortium of 16 countries launched the Gender Equality in Science, Technology and Innovation in Bilateral and Multilateral Dialogues (GENDER STI) research project today. The project is co-funded by Horizon 2020, the EU Framework Programme for Research and Innovation.

GENDER STI will analyze how gender equality matters are taken into consideration at different levels of international cooperation dialogues in the area of science, technology and innovation (STI). In particular, the project will work with 10 third countries from three continents and analyze bilateral and multilateral agreements in STI between EU Member States and these countries.

Institutions from the following countries are partners in the project: Canada, the U.S., Mexico, Brazil, Chile, Argentina, South Africa, India, South Korea, and China. All of the third countries involved in GENDER STI have a long-standing history of cooperation with Europe in the area of STI.

The project is coordinated by Spain. Other EU partners from Finland, Portugal, Austria, France and Italy also play key roles in GENDER STI.

The project is scheduled to last three years and is part of Horizon 2020’s Science with and for Society (SwafS) program.

In addition to studying the current state of gender in STI dialogues, GENDER STI will co-design solutions for common challenges, such as gender equality in careers and gender balance in decision-making, related to gender equality in STI. To accomplish this, it will use a design thinking process to engage with relevant stakeholders in the EU and the third countries.

Yolanda Ursa, GENDER STI scientific coordinator and Innovation Management Director of Inmark Europa, expressed excitement about the start of the project and stressed the importance of studying gender equality in STI in the covid-19 era.

“We are seeing an unprecedented amount of international cooperation in science as researchers around the world partner together to find effective treatments and vaccines for covid-19,” Ursa said. “During these critical times, it is important to ensure that women are given opportunities to participate in this international research and identify the barriers that might prevent them from doing so.”

Furthermore, GENDER STI will launch the European Observatory on Gender in STI. The observatory, the first of its kind in Europe, will serve as a hub for gender equality in STI dialogues, incorporating all current knowledge on the subject and housing the materials developed by the project. 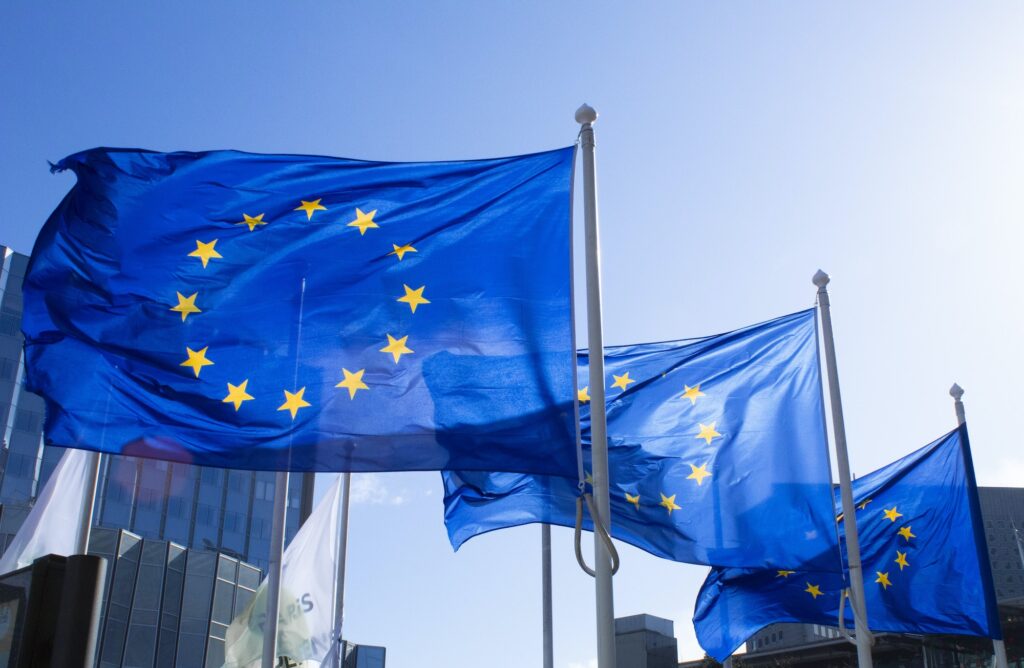 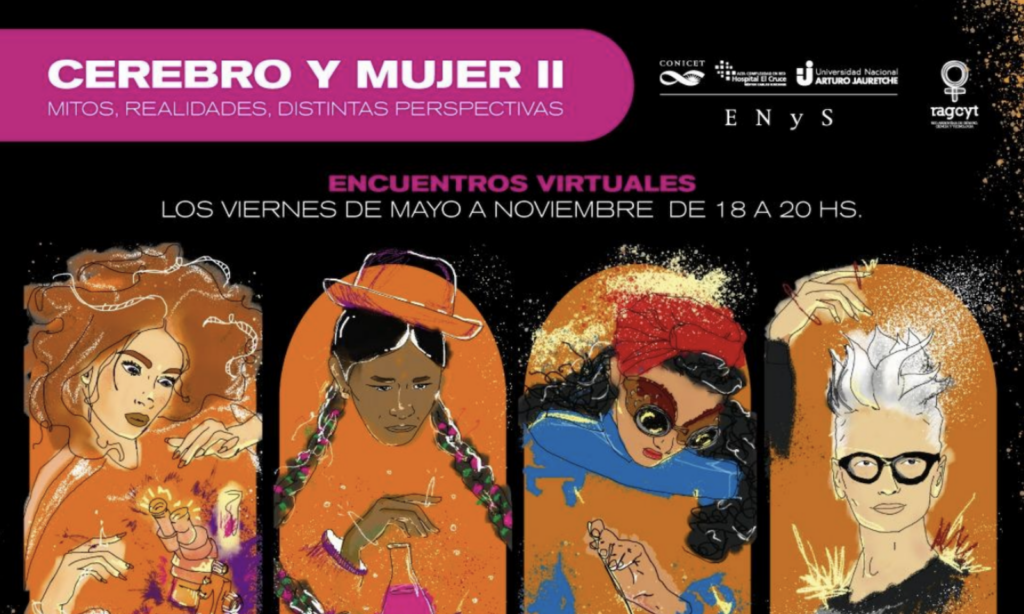 15.12.2021
Gender STI Participates in Argentina’s Second “Women and the Brain”...
The Gender STI project was proud to participate in the “Second Women and...

15.12.2021
Gender STI Publishes Results From International Survey on Gender Equality...
The Gender STI project is releasing a report with the results from its “Survey...

Gender STI Project in 2021: A Year in Review
Gender STI Applauds the Ljubljana Declaration on Gender Equality in Research and Innovation
Gender STI Participates in Argentina’s Second “Women and the Brain” Conference

This website uses cookies to improve your experience while you navigate through the website. Out of these, the cookies that are categorized as necessary are stored on your browser as they are essential for the working of basic functionalities of the website. We also use third-party cookies that help us analyze and understand how you use this website. These cookies will be stored in your browser only with your consent. You also have the option to opt-out of these cookies. But opting out of some of these cookies may affect your browsing experience.
Necessary Always Enabled

Any cookies that may not be particularly necessary for the website to function and is used specifically to collect user personal data via analytics, ads, other embedded contents are termed as non-necessary cookies. It is mandatory to procure user consent prior to running these cookies on your website.