Cristiani Vieira Machado: "Women Need to Believe in Their Potential" 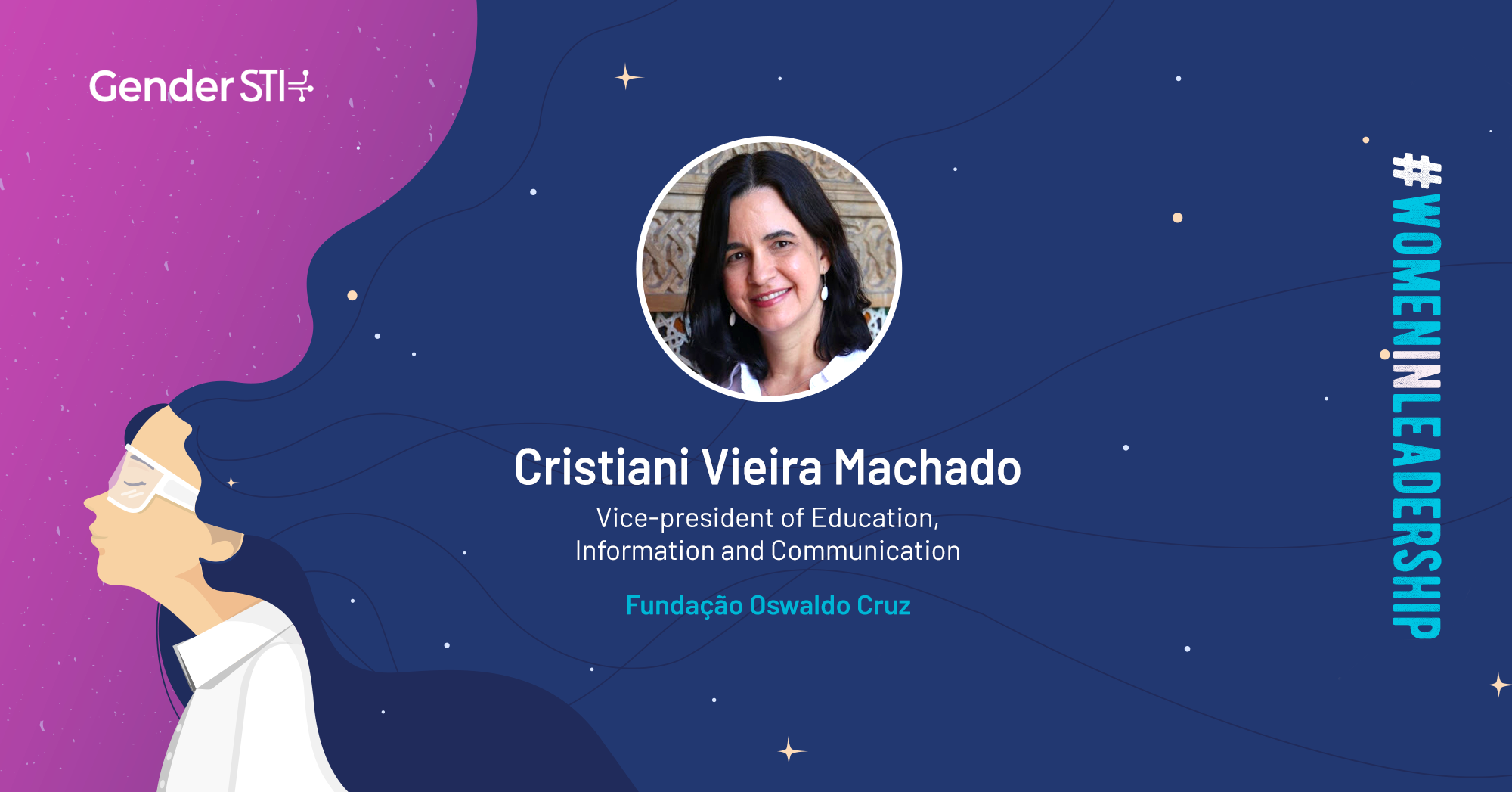 She is the Vice-president of Education, Information and Communication at Fiocruz, the most important institution of science and technology in health in Latin America. At Fiocruz, Machado is also a public health researcher.

Machado spoke to Gender STI about her experience as a woman leader in honor of International Women's Day 2021.

I am a public health researcher at the Sergio Arouca National School of Public Health – Oswaldo Cruz Foundation (Fiocruz), where I develop teaching and research activities, especially in the field of health policy and health systems´ studies (health policy formulation, implementation and comparative analysis).

Since November 2018, I am also the Vice-president of Education, Information and Communication of Fiocruz, a federal science and technology institution in health which became 120 years old in 2020, and has scientific institutes in 11 Brazilian states. Besides integrating the presidency team—which is responsible for the strategic institutional decisions and planning—my main responsibilities include coordinating several work teams involved in the following activities: coordinating and promoting educational programs; directing a scientific book publisher; publishing seven scientific journals; promoting and coordinating open science initiatives; managing the Fiocruz Science, Technology and Innovation Observatory; coordinating the Women and Girls Science Program; coordinating the National Environment and Health Olympic Games; and coordinating other scientific communication and public engagement activities.

I certainly did. For example, my two daughters were born while I was a PhD candidate, and family support was crucial to face the challenges of conciliating work, study and maternity.

I think that I overcame the main obstacles with persistent and hard work, and by believing in teamwork. I also was inspired by other women, and I had a lot of support from my family, academic supervisors, professors and colleagues (especially from other women).

But, as a middle class woman born in a big city (Rio de Janeiro), in a very unequal country, it is important to recognize that most women face a lot more difficulties and obstacles than I did, such as black women and poor women living in regions or areas with less opportunities. And I feel responsible, as a scientist and a public official, to take action to change this unequal and unfair scenario.

The most crucial aspect is to enhance team work around strategic goals, which in public health means implementing and strengthening public policies to guarantee health as a human and a social right, to reduce social inequalities and to improve health conditions for all people. In my current position, I would identify that some of my goals are:

It is improving slowly in Brazil and many other countries, but important imbalances and asymmetries persist. Although the proportion of women is increasing among total researchers in some countries and scientific fields, men are predominant in decision-making positions in academic institutions, as well as in politics and in business. Moreover, if we consider territorial, class, income and race inequalities, the imbalances are even worse. For instance, in Brazil, black women from poor communities face many structural obstacles to have access and to conclude their studies and entering college, and are very underrepresented in decision-making positions in STI, as well in other power positions in society.

To believe in their potential, to make their own choices, to follow their dreams and hearts; to be curious, to ask questions, to look for opportunities and to take them seriously; to choose their paths according to what they really like to do, whatever it is; to have courage to change paths, if they are not happy; to value collaborative work, to be tolerant and generous with people; to study, to read, to work hard; to reject any kind of discrimination, harassment or humiliation; and to fight for their rights and  to help other women and girls to do the same.

All the above strategies, plus specific initiatives to:

Share this post
PrevPreviousVikki Ho: "We All Have Something Worthy to Contribute"
NextJutta Treviranus: "Demand That the Rules Be Changed"Next 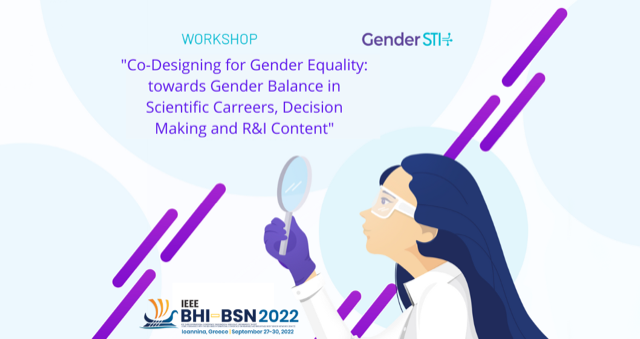